Over a century of working for animals

MSPCA has over 120 years of history-making us the oldest home for dogs and cats in Malta. Over the years the organisation has changed along with the times. From it’s humble beginning was back in 1900 MSPCA has always adapted to the times. Today MSPCA is Malta’s largest animal welfare organisation.

MSPCA is duly registered with the Commission of Voluntary Organisations in Malta: VO0035

1900: RSPCA formed an overseas branch in Malta by statute.

1937: RSPCA Malta starts using the premises in Floriana which now serves as a rehoming centre for cats and dogs. 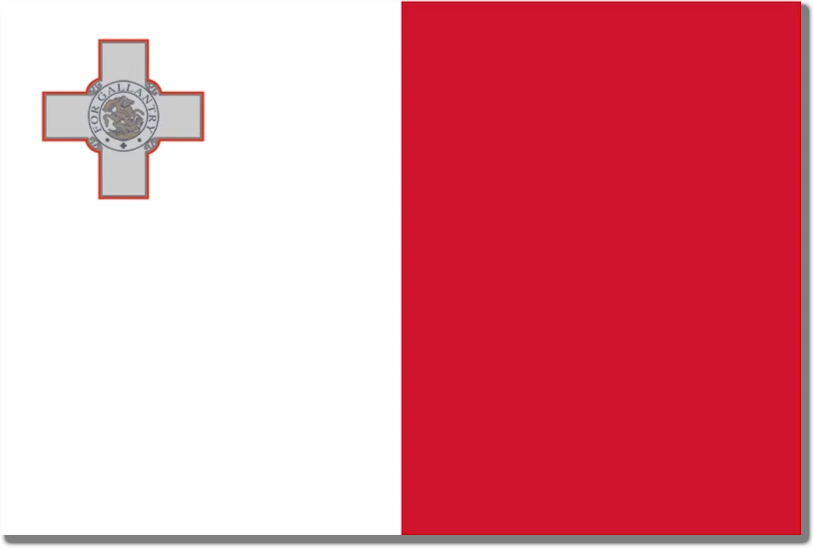 1981: Above agreement was last updated.

2004: Lm 9,000, the amount is given by the government based on the above agreement, was 1/5 of the cost of running the rehoming centre.

2004: SPCA Malta committee decided that the funding from the government was not sufficient to justify its work, especially since the existing agreement made it mandatory that SPCA Malta euthanize healthy animals on a regular basis. The agreement was not renewed and SPCA Malta became an independent NGO funded entirely by charitable donations. 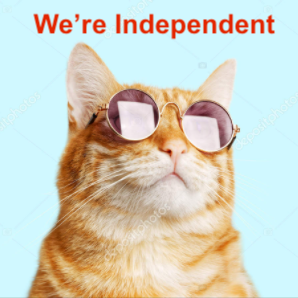 2009: SPCA Malta successfully negotiates with Dogs Trust UK to fund and run an overseas program lasting 6 years to help reduce the number of stray dogs through neutering and education.

2011: Electronic identification of dogs becomes compulsory for all owned dogs over 4 months old.

2014: Minimum Standards for Animal Sanctuaries Regulations, 2013, come into force with only 6 months’ notice for animal shelters to upgrade their premises.

2015: Dogs Trust Malta’s 6-year programme reaches its completion after a very successful 6 years where over 14,000 dogs were neutered and educational school visits reached over 55,000 children.

2015: Dogs Trust agrees to continue funding neutering and education in the maintenance phase for a further 5 years.

2015: SPCA Malta stops intakes temporarily to reduce the number of animals housed in line with international trends that showed a positive outcome. This enables SPCA Malta to focus on the animals’ quality of life better and increase efforts to rehome some of the animals that had been at the centre for over 7 years.

2016: SPCA Malta only rehomes animals locally in order to maintain better monitoring post-adoption and be in a position to take the animal back if the adoption fails.

2017: MSPCA makes a number of significant changes to its Rehoming Center in Floriana in line with international standards of animal care to improve the welfare of animals and chances of adoption.

2021: MSPCA changes strategy from a Rehoming Centre to becoming a professional animal welfare organisation with a team focusing on campaigns, education, wellbeing and animal rights.

2021: MSPCA becomes a full member of Eurogroup for Animals.

If you leave a comment on our site you may opt-in to saving your name, email address and website in cookies. These are for your convenience so that you do not have to fill in your details again when you leave another comment. These cookies will last for one year. If you visit our login page, we will set a temporary cookie to determine if your browser accepts cookies. This cookie contains no personal data and is discarded when you close your browser. When you log in, we will also set up several cookies to save your login information and your screen display choices. Login cookies last for two days, and screen options cookies last for a year. If you select "Remember Me", your login will persist for two weeks. If you log out of your account, the login cookies will be removed. If you edit or publish an article, an additional cookie will be saved in your browser. This cookie includes no personal data and simply indicates the post ID of the article you just edited. It expires after 1 day.

If you request a password reset, your IP address will be included in the reset email.

How long we retain your data

If you leave a comment, the comment and its metadata are retained indefinitely. This is so we can recognise and approve any follow-up comments automatically instead of holding them in a moderation queue. For users that register on our website (if any), we also store the personal information they provide in their user profile. All users can see, edit, or delete their personal information at any time (except they cannot change their username). Website administrators can also see and edit that information.

What rights you have over your data

Where we send your data

Visitor comments may be checked through an automated spam detection service.
Save settings
Cookies settings